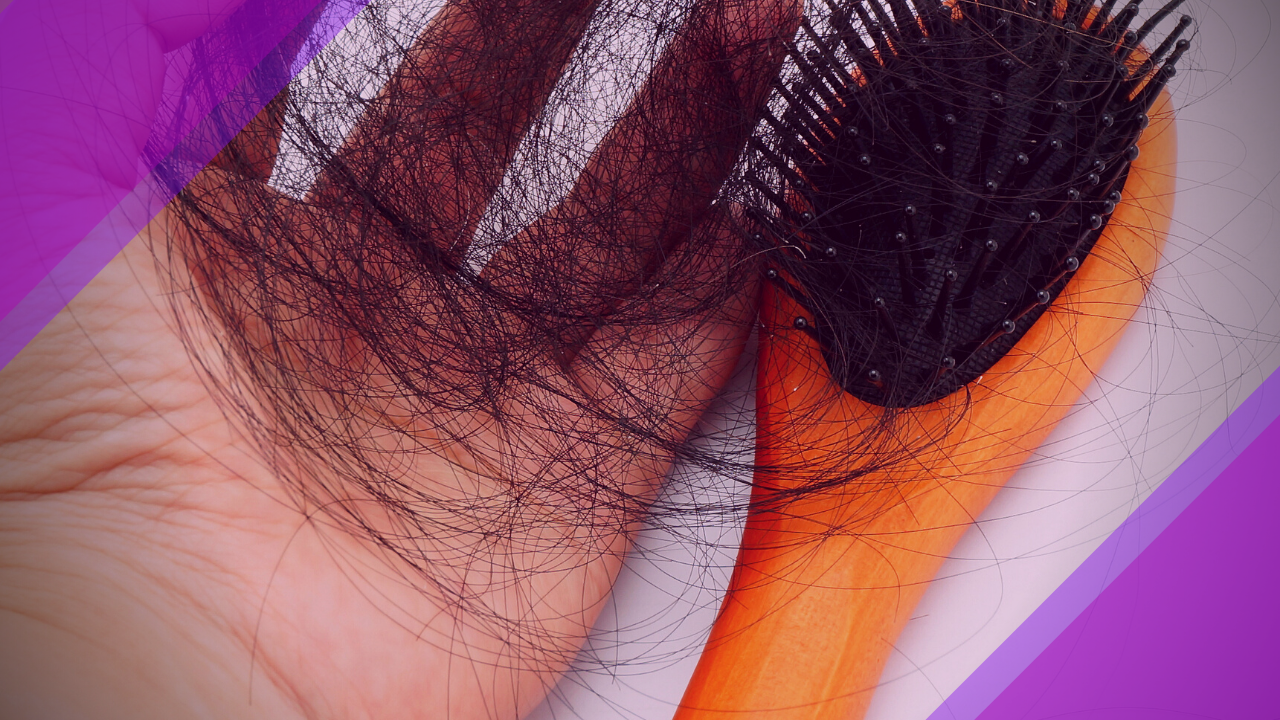 Thinning hair and hair loss is very common during the menopause transition. Research shows that about 40 percent of women experience what’s called female pattern hair loss, also known as androgenetic alopecia at some point in their lives. It’s especially common after menopause. And current treatments for it are lackluster at best.

A new study presented at The North American Menopause Society (NAMS) Annual Meeting in Washington, DC, this week suggests that a blended nutraceutical supplement may provide some relief by improving hair growth and quality.

In a study of 60 women, average age 55, researchers found that women taking the supplement experienced significant and progressive improvements in hair growth during 6 to 12 months of treatment. It works by acting on hormones that trigger hair loss and thinning.

The abrupt change in hormone levels after menopause can trigger hair loss and thinning all over the scalp (as opposed to males, who typically lose their hair in more specific patterns like recessing at the forehead or a bald spot in the back) in some women.

Traditional treatments like the topical minoxidil (a.k.a. Rogaine) can promote some new growth of fine hair, but it can take up to six to 12 months to see real results, according to Harvard Health. It must be applied carefully (to avoid growing hair where you don’t want it) and treatments can be irritating to the scalp.

The nutraceutical in the study presented at NAMS contains saw palmetto, an herb that helps prevent testosterone from converting to DHT, which can trigger thinning hair; maca, which is an adaptogen that supports hormone health during the menopausal transition, and ashwagandha, which helps manage stress hormones to help support a healthy hair growth cycle.

Researchers compared results at 6 months and 12 months of treatment and found that mean total hair counts increased significantly and progressively. Global hair quality improvements significantly increased by 40% with few or no side effects, along with a decrease in hair shedding, according to the study’s press release.

The study was funded by Nutraceutical Wellness, which is the manufacturer of the blended nutraceutical Nutrafol, the ingredients of which were studied in this research paper. Again, more research is certainly needed. But if you’re troubled with thinning hair and hair loss, it could be worth investigating.