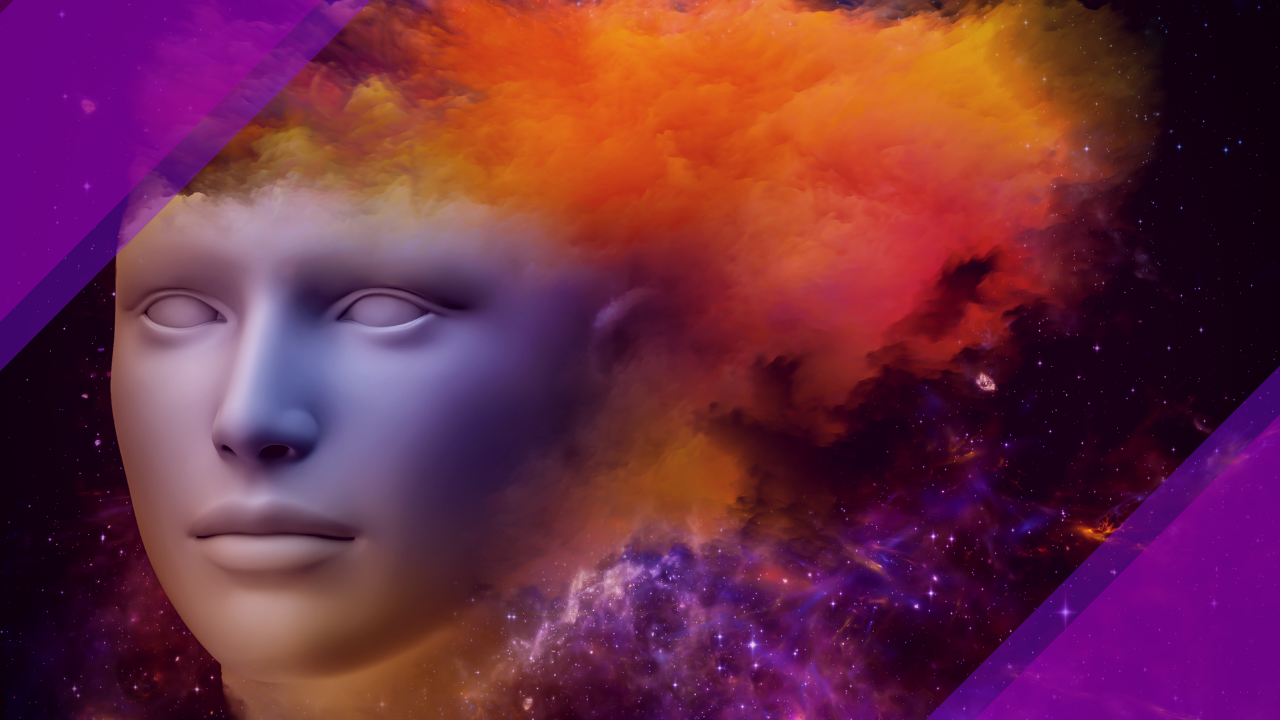 Hang Tight, Your Brain Will Likely Find Its Way Through the Fog

The changes that come with perimenopause are largely temporary, study finds. (And if they’re not, there may be ways to help.)

For many women, navigating through the menopause transition can be a little like having your head in the clouds…just not in a way that is all carefree, daydreamy, but in a “where the hell am I going and where did I put the whatchamacallit?” kind of way.

It’s called “brain fog,” which is a phenomenon where, as the name implies, your cognition is a bit muddled and it can be hard to concentrate or to easily remember things, like that word or name that keeps eluding you. Research shows it’s extremely common, affecting more than 60 percent of menopausal women, maybe more.

That’s the bad news. The better news is that new research published in Scientific Reports shows that for most women this is a temporary tunnel and that we come out of the other side with our previously functioning brains.

The study was conducted by a team led by Lisa Mosconi, Ph.D., author of The XX Brain and associate professor of neurology, and director of the Women’s Brain Initiative at Weill Cornell Medicine in New York.

For their research, the team performed a series of brain scans on 161 women ages 40 to 65, breaking them into groups of premenopause, perimenopause, and postmenopause, and compared them to scans from 125 men of similar ages. They also performed follow-up scans on some of the postmenopausal and male participants two years later.

They found that brain fog is not your imagination. The brain scans showed there is a dip in gray and white matter volume and glucose metabolism in the brain during the menopause transition (a.k.a. perimenopause). Estrogen increases blood flow to the brain and improves brain connectivity (so different parts of your brain communicate with each other). It may also help prevent the buildup of plaques in the brain that are associated with Alzheimer’s disease. When estrogen declines, the brain misses it and goes through some structural and metabolic changes. But, as those follow-up scans showed, it also adapts, and for most women returns to structure and function levels similar to pre-menopause once they enter postmenopause.

That word “most” is important, though. This study generated some pretty rosy headlines, but if you’re one of the 20 percent of women for whom the brain doesn’t appear to rebound, the news isn’t so cheery. Also, women with a genetic predisposition for Alzheimer’s accumulated more plaques during perimenopause than the men or the women without the genetic risk.

But there may be hope in the form of hormone therapy. A 12-year study of more than 2,000 postmenopausal women published two years ago in Menopause reported that a longer duration of estrogen exposure, including via hormone therapy, was associated with better cognitive status in older women. Women who initiated hormone therapy earlier showed higher cognitive test scores than those who started taking hormones later.

"Although the assessment of the risk-to-benefit balance of hormone therapy use is complicated and must be individualized, this study provides additional evidence for beneficial cognitive effects of hormone therapy, particularly when initiated early after menopause,” said the Medical Director of the North American Menopause Society, Dr. Stephanie Faubion in a press release.

“This study also underscores the potential adverse effects of early estrogen deprivation on cognitive health in the setting of premature or early menopause without adequate estrogen replacement," Faubion said in the release.

As with everything concerning menopause, every woman’s experience will be different. But this type of research can help inform the decisions you make with your healthcare provider. It also drives home the importance of self-care (much of which you undoubtedly already do!).

Treat your brain well by managing stress, prioritizing sleep, exercising, eating plenty of plants (research shows the Mediterranean helps with brain health), and keeping your brain engaged. Check out this week’s episode of Hit Play Not Pause with neuroscientist Dr. Sarah McKay, author of The Women’s Brain Book for a deeper dive on menopause and brain health.