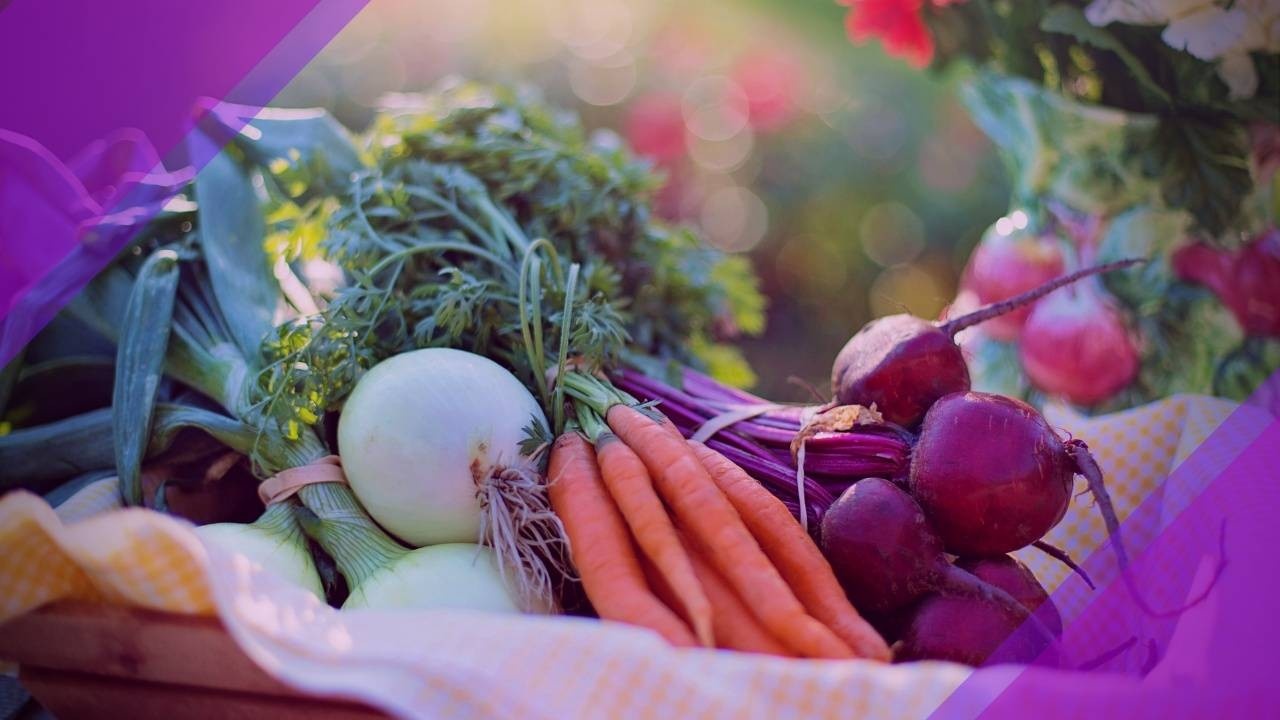 Cookies and milk may have been a fine bedtime treat when you were a kid, but it’s probably not the best pre-slumber snack as an adult, especially if you’re a postmenopausal woman, according to recent research showing that eating too much food that spikes your blood sugar may also wreck your sleep.

The research, which was published in The American Journal of Clinical Nutrition, reported that among postmenopausal women, the risk of developing insomnia was greater among those who ate a higher glycemic index diet, as well as those who included more added sugars in their diet.

For this study, the researchers analyzed dietary data from more than 53,000 postmenopausal women (average age 63) enrolled in the Women’s Health Initiative Study between 1994 and 2001.

The researchers measured the women’s carbohydrate intake based on the glycemic index (GI) and glycemic load (GL), added sugars, starch, total carbohydrate, fiber, and whether they came from specific carb-based foods like whole grains, processed or refined grains, whole vegetables, whole fruits, and dairy foods. Then they examined each woman’s risk of developing insomnia over a three-year period.

After taking all the assorted confounding factors such as smoking, drinking, caffeine use, stress, and health status into consideration, the researchers found that a high GI diet that includes a large percentage of refined and processed grains, starches, as well as eating high amounts of added sugars were both associated with increased odds of having insomnia. In fact, as the consumption of added sugar and refined grains went up, the likelihood of experiencing insomnia increased.

On the flip side, higher whole fruit (not juice), vegetable, whole grain, and fiber intake was associated with lower risks of insomnia.

The glycemic index is a numeric value of foods on a scale from 0 to 100 based on how sharply (or not) they increase your blood glucose levels after eating them. Essentially, the GI captures how any given food will affect your blood sugar compared to pure glucose (which is 100). A rating of 55 or lower is considered low; a rating of 56 to 69 is considered medium, and 70 or higher is considered high.

High GI foods such as baked goods, white bread, and mashed potatoes are quickly absorbed and cause spikes in blood sugar and insulin. Lower GI foods like fiber rich plant foods and whole grains don’t cause your blood sugar and insulin levels to spike. (These are generalities; sometimes a food you might expect to be high, like spaghetti, has a relatively low GI of 49, while a fruit like watermelon has a relatively high GI of 76. You can find more complete charts here, but erring on the side of whole, less processed, high fiber foods is a good guideline.)

The research team hypothesizes that a high GI diet may lead to insomnia because of the rebound effect from all those sugar spikes. In other words, after your insulin spikes, it crashes, which leads to hypoglycemia, higher levels of stress, wakefulness after falling asleep, and poorer sleep efficiency. High GI diets also can lead to inflammation and disrupt your gut microbiome in ways that also worsen your sleep.

The researchers concluded that, “Substitution of high-GI foods with minimally processed, whole, fiber-rich carbohydrates should be evaluated as potential treatments of, and primary preventive measures for, insomnia in postmenopausal women.”

That’s worth trying since up to 60 percent of postmenopausal suffer with sleep disorders. Plus high fiber, whole plant foods are also good for gut and heart health—both of which women need, especially during the menopause transition.

Along with steering your diet toward less added sugar and more fiber-rich carb sources, avoid eating within two hours of bedtime to give your body plenty of time to go into rest and digest mode.

If you’re hankering for a bedtime bite, a little Greek yogurt with berries or some apple slices with nut butter are protein- and fiber-rich, sleep-friendly snacks.