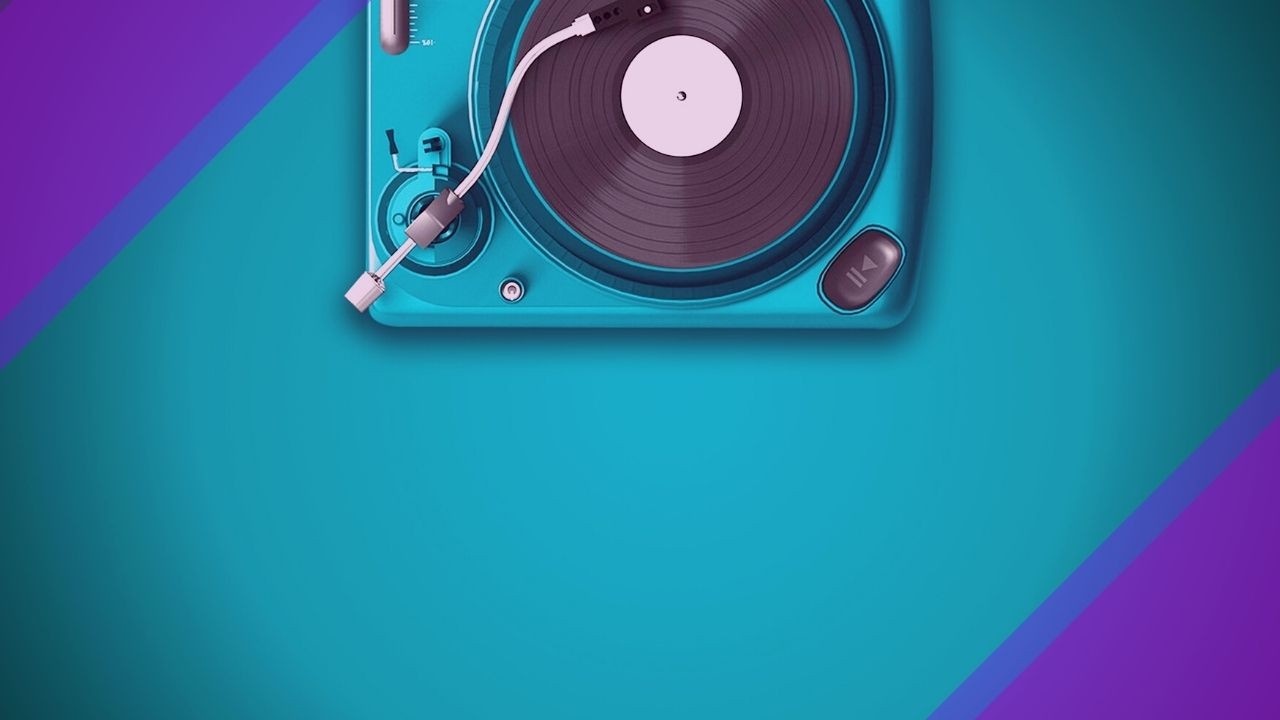 Manipulating your brain chemistry with music may ease symptoms of menopause and depression levels, research shows.

People have used music to self-medicate their moods since the first stick struck the first drumskin. Music-based therapy has been used in the treatment of psychiatric and mood disorders like depression for decades. So, it’s not surprising that music may also help take the edge off the menopause transition, which is the conclusion of a new study published in Menopause.

To date there has been very little research on the effect of music on menopause symptoms. Most studies have focused on other complementary and alternative treatments like cognitive-behavior therapies, meditation, mindfulness, and hypnosis. In that vein, studying the benefits of music makes good sense.

Music stimulates the secretion of key brain neurotransmitters including dopamine, serotonin, and endorphins along with the feel-good hormone oxytocin, while decreasing the level of circulating stress hormones like cortisol, which can be a challenge to keep in check during menopause. These chemicals and hormones play a role in blood pressure, as well as heart and respiratory rates.

So, researchers from Turkey designed a study to determine the effect of listening to music on the symptoms of menopause and depression levels. For six weeks, they had 21 women listen to music (the women got to choose among three Turkish classical music selections) for 15 minutes three times a week, while another group of 27 women received no music therapy recommendations. The researchers also collected data on the women’s menopausal symptoms and moods using the Beck depression inventory (BDI) and menopause rating scale (MRS). All the women were postmenopausal between the ages of 40 and 65 and were not taking hormone therapy.

At the end of the study, there was a significant decrease in the depression scores among the women who received music therapy compared to their peers who did not have music sessions. The women in the music group also had a significant decrease in their MRS score after the intervention, leading the researchers to conclude, “Listening to music can help reduce depression levels and symptoms of menopause in postmenopausal women.” 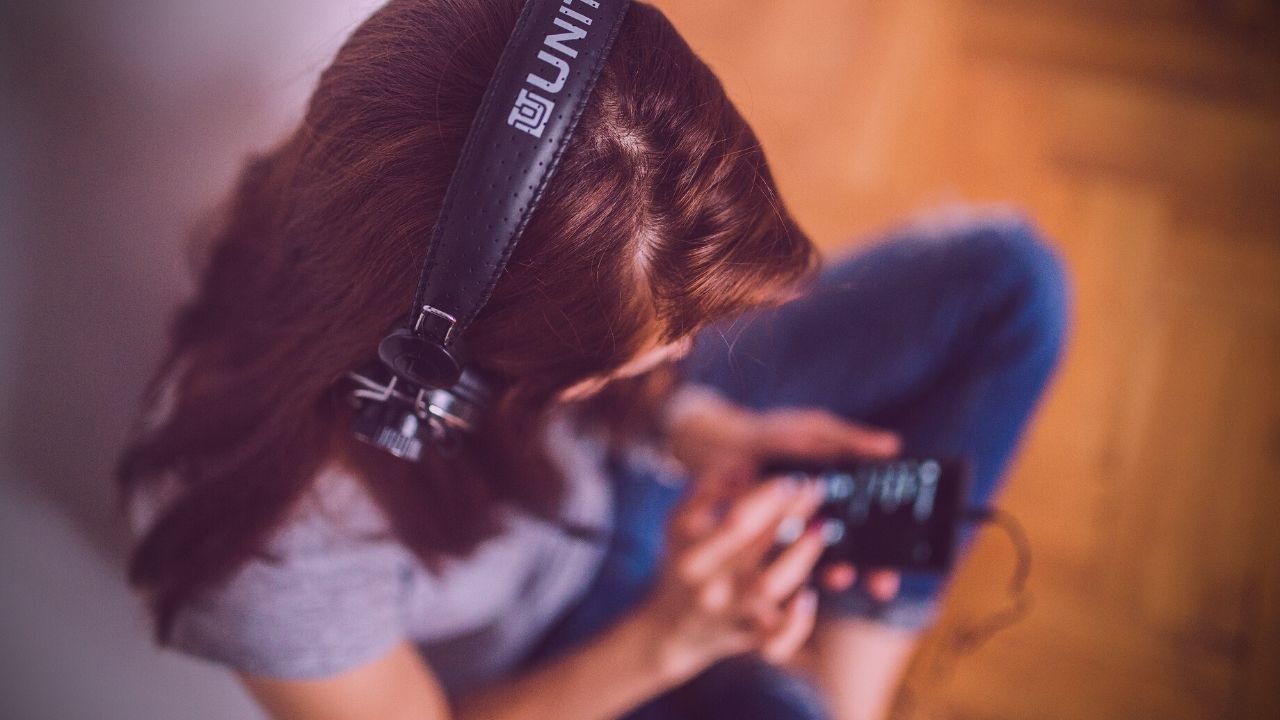 “This small study highlights the potential beneficial effect of an easy-to-implement, low-cost, low-tech, and low-risk intervention such as music therapy for menopause symptoms, particularly mood symptoms,” said Dr. Stephanie Faubion, NAMS medical director in a press release. “Although additional research is needed to confirm these findings in larger study populations, there is little downside to adding music therapy to our armamentarium for menopause symptom management.

I’d agree. Papers like this one and the dancing study from several weeks ago always strike me as a little bit obvious. Music and dancing make us feel good and it makes intuitive sense that they’d be good for us. But the million-dollar question is, “Do you make time to treat yourself to these types of self-care?” I’d venture to say most of us don’t.

I for one know that I feel waves of unbridled joy and calm when I put on my headphones, turn up Missy Elliott’s The Rain (Supa Dupa Fly) and pop my hips like I’m trying to free them from their sockets. That’s four minutes of free self-care I can certainly get behind. I invite you to do the same (Missy Elliott not required).