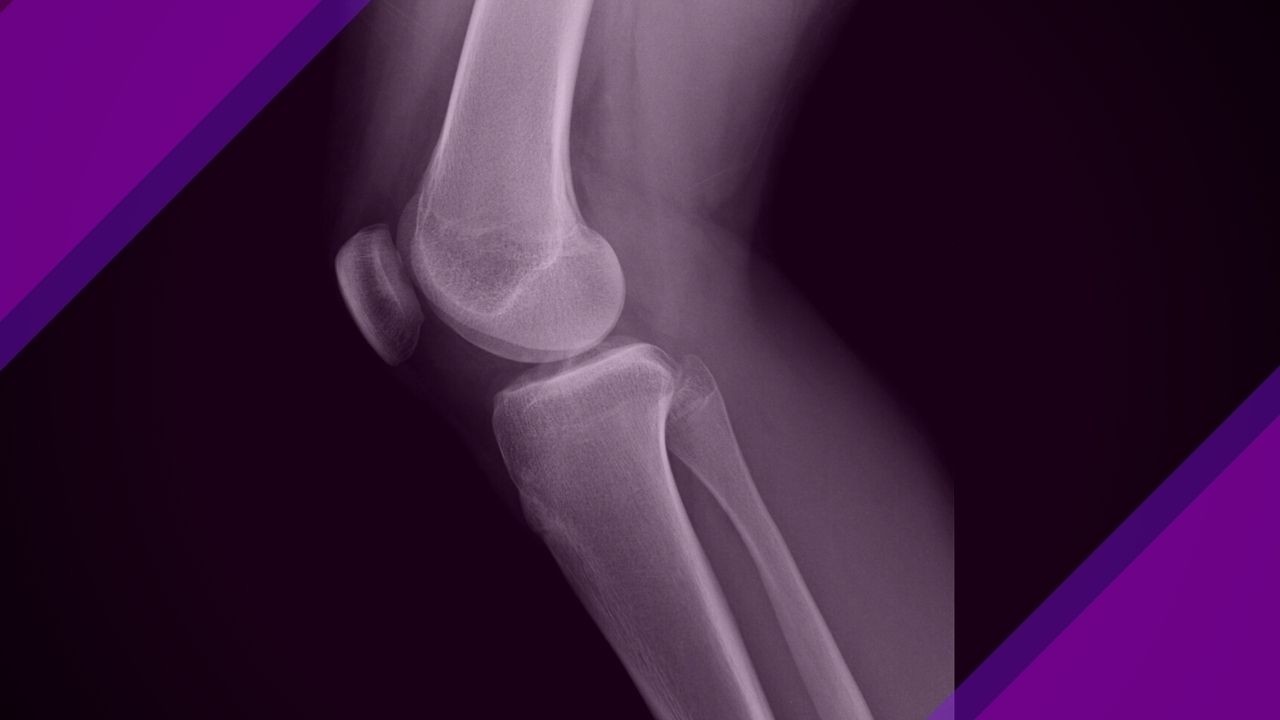 We get a lot of questions about supplements on our social media channels and in our menopause membership. So I’m going to use this space to periodically shine some light on the ones that seem most beneficial for performance-minded, 40-plus women. First up, glucosamine, which has been used for arthritis relief for decades and has some other potential intriguing benefits for longevity and exercise performance.

What it is: Glucosamine is a sugar protein that helps form cartilage, which is the connective tissue that cushions our joints. Glucosamine occurs naturally in our bodies and can also be harvested from shellfish, eggshell membrane, and other sources to be taken in supplement form. It’s often paired with chondroitin (a compound similar to glucosamine, which is also involved in cartilage production), and methylsulfonylmethane (MSM, another naturally occurring compound that has anti-inflammatory properties).

What it’s used for: Primarily arthritis relief: to minimize joint swelling and pain and/or slow joint degeneration. “In this case it’s functioning as a building block,” said board certified New York-based podiatrist and NYC and Boston Marathon medical advisor, Karen Langone, DPM, on episode 56 of Hit Play Not Pause: Feet First. Research shows it also functions as an anti-inflammatory.

What the science says: Research on glucosamine and osteoarthritis (OA) is inconclusive. Some studies show it helps reduce joint pain; others show no significant improvements for joint health. One older study published in Menopause reported that three years of glucosamine sulfate supplementation reduced the progression of OA in postmenopausal women with knee OA. After three years, the women taking glucosamine had no detrimental changes in their joint and had significantly improved their WOMAC scores (which measure pain, stiffness, and physical function), compared to worsening scores and more detrimental changes in the women who took placebo pills for the study period.

A more recent metaanalysis published in Clinical Rheumatology concluded that glucosamine has potential to alleviate knee OA pain and that more studies are still needed to evaluate how well it preserves joint health and function. This echoes the experience of every expert I’ve interviewed on glucosamine for the past 20 years. When it comes to taking glucosamine for arthritis, some people experience relief and some don't. It may also come down to the preparation, because as mentioned, many people take glucosamine preparations that are blended with other supplements, which may increase their effectiveness.

Other potential benefits: Glucosamine may be protective against cardiovascular disease, early death from all causes, and may improve exercise performance, according to recent research on the supplement.

Obviously this is an epidemiological study, so it can’t prove any cause and effect. But the researchers believe the benefits may be because the supplements help fight inflammation. Past research also shows glucosamine may improve vascular endothelial function and protect against atherosclerosis (hardening of the arteries).

A study published in the March 2022 issue of Medicine & Science in Sports & Exercise, found that aerobically trained mice supplemented with 250 mg/kg of glucosamine (doses equivalent to those typically used in humans) improved motor coordination and running capacity after six weeks. But obviously, research is needed in humans to draw conclusions there.

Personal take: I first wrote about glucosamine for Bicycling Magazine in February of 2001. I wasn’t having any joint issues myself at the time, but my dog Sonja—a labrador rottweiler mix—was. She was having hip issues that had her hobbling when she tried to get up from her bed and made it hard to manage stairs. We put her on glucosamine for dogs and she was markedly more mobile getting up and down the steps (and in and out of her favorite La-Z-Boy). Our 15 year old pitbull boxer mix is taking it currently and it’s helping his creaky hips as well. Since dogs don’t have a placebo effect, I always found this pretty compelling evidence.

The expert I’d interviewed for that piece, legendary cycling sports medicine expert Andrew Pruitt, Ed.D, noted that about 70 percent of his patients at the time were having good to excellent results.

I’ve personally used glucosamine supplements consistently for more than five years, since developing hallux limitus, a progressive arthritic condition that limits the motion and function of the big toe joint. I’ve described the joint as looking like it has a party hat on (which is exactly what the x-ray image looks like). Glucosamine supplements don't take away that bone spur, but they lessen the inflammation around it, so it doesn’t hurt and I have greater mobility. 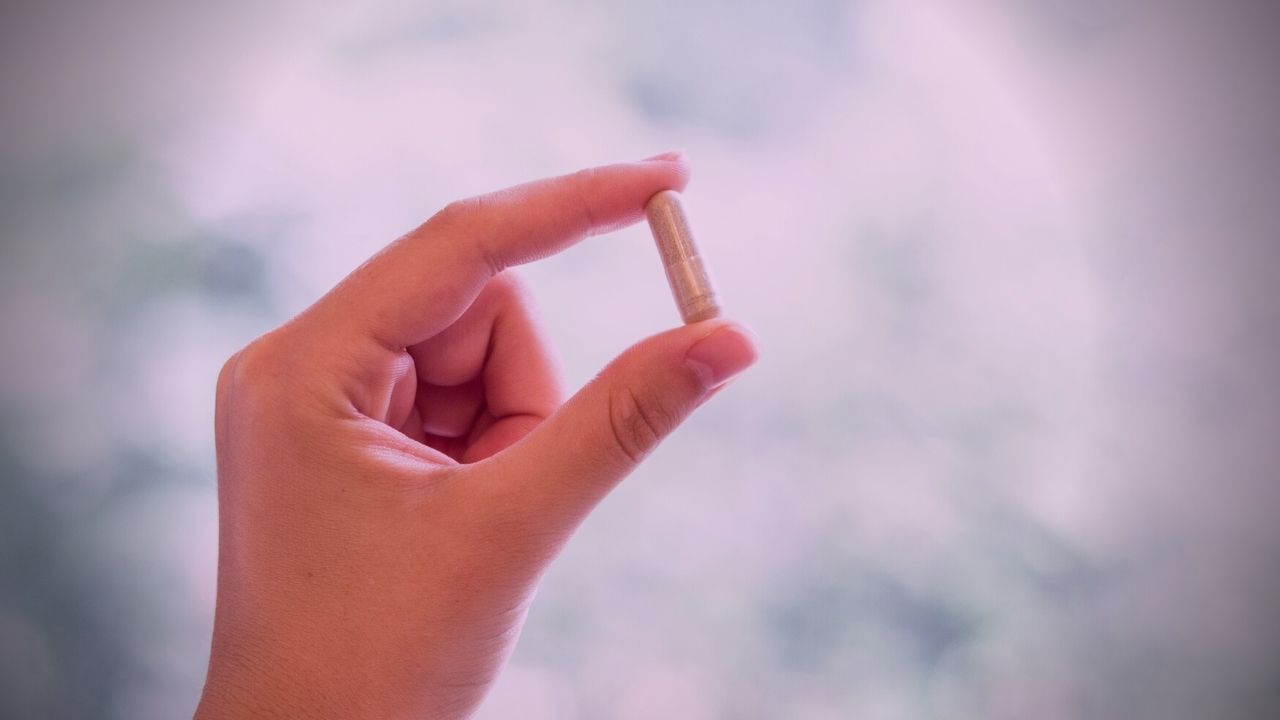 It can take some trial and error. I’ve used some supplements that helped a lot and others that seemed to help a bit, but I’d still find myself with pain during the night after a big trail run or other activity. As I’ve mentioned on Hit Play Not Pause, I’ve had my best success with Previnex Joint Health Plus* (which led to them becoming a sponsor of the show). Joint Health Plus is made from eggshell membrane and contains naturally occurring glucosamine, chondroitin, collagen, and hyaluronic acid as well as other active ingredients. I have virtually no pain (I still can have some discomfort after a couple hours of XC-skiing or another activity that puts a lot of pressure on that joint) and the best mobility with this one.

What to watch out for: Glucosamine has been studied for more than 30 years with a good safety track record. If you have food allergies you should check the labels, because these products can be derived from eggshells and shellfish.

It may cause mild GI upset in some people. The Mayo Clinic notes there are other, less common potential side effects like drowsiness, skin reactions, and headache. Medical experts recommend using it with caution (i.e. check with your doctor) if you have asthma, chronic liver disease, or are taking diabetes medications or warfarin, because of potential interactions with those medications.

* If you choose to try this one you can get 15% off your first order with code HITPLAY at https://www.previnex.com/ . This newsletter isn’t a sponsored post and that’s not meant to be an embedded sales pitch, but you might as well save money if you want to try it.