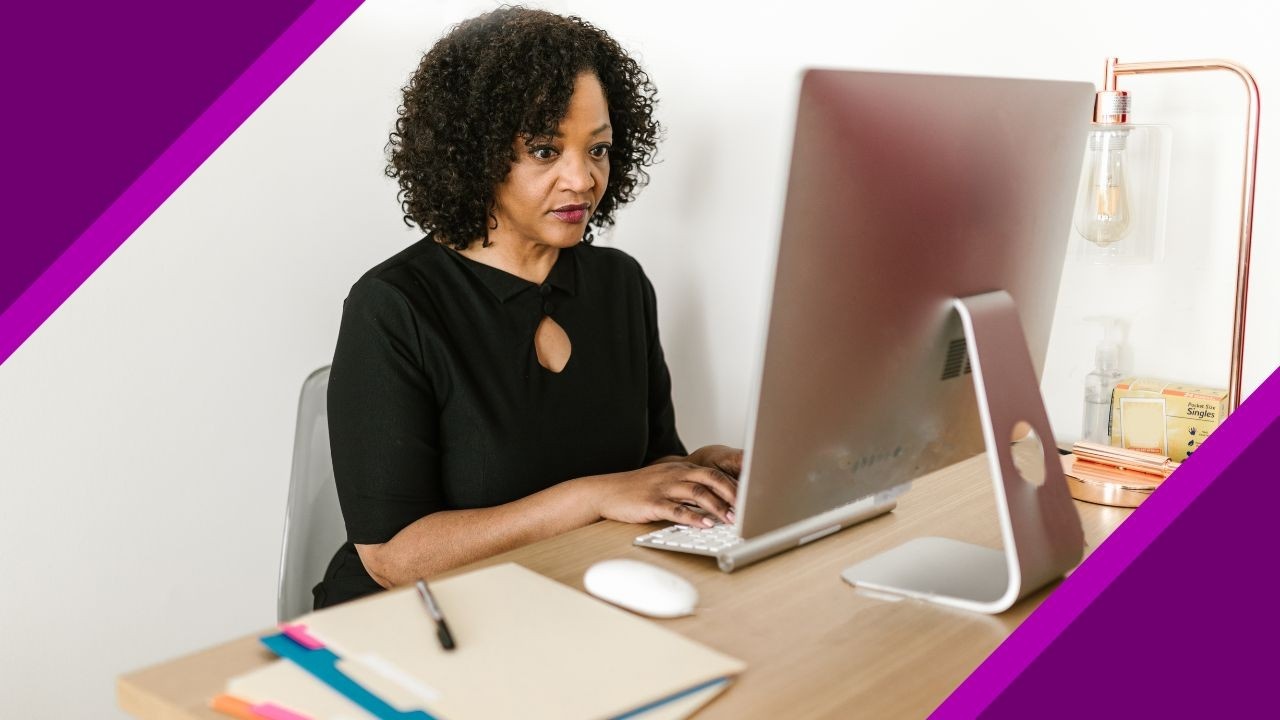 How to Keep Sitting Time from Wrecking Your Health

I sit. A lot. More than eight hours a day podcasting, researching, and writing books, articles, and blogs (ironically like this one!) on an average weekday, according to my Oura ring, which consistently prompts me to “pay attention” to my Activity Time.

Which is funny because I also move. A lot. The same tracking device also praises me for far exceeding my Activity Goals and getting well over the equivalent of walking 10 miles each day, because I run, ride, swim, lift, and otherwise purposefully exercise regularly.

So, what’s the problem? The problem is that a growing body of research shows that prolonged sitting time is really bad for you and may have metabolic consequences that can’t be undone by purposefully exercising every day.

Because of this my “inactivity time” is something I’m consciously trying to change and encouraging others to examine as well, especially as we learn how menopause itself can make it more challenging to stay on top of our metabolic health.

Human bodies are built for motion. We have traditionally fed and sheltered ourselves by walking, squatting, lifting, pushing, pulling, twisting, and generally moving most of the day. Sitting was a way to take a break. The problem is now many of us find ourselves stuck in “break mode” for hours on end as we commute in cars, sit at desks, plop ourselves down in meetings, and collapse in couches at the end of the day.

Anyone who sits a lot can feel how hours of it makes us stiff and sore and zaps our energy. That’s because assuming a sedentary position for so long literally puts our physiology in “conservation” mode. Just as your computer screen dims and goes dark after a stretch of inactivity, your body’s physiological processes start going offline when you don’t move for long periods of time. Some in the scientific community have deemed this effect “sitting disease.”

Sounds hyperbolic until you dig into the research. A meta-analysis published in 2015 in Annals of Internal Medicine found that even among people who were otherwise physically active (i.e., met the recommended guidelines and/or said they were active in their leisure time), sitting for long periods of time was associated with worse health outcomes including diabetes, heart disease, and cancer. Prolonged sitting also increased the risk of dying prematurely from pretty much any cause. Though fortunately, sedentary time and deleterious health outcomes were generally more pronounced at lower levels of physical activity than at higher levels, so sitting will not completely erase the health benefits of training.

That said, when we’re in menopause, our physiology is already challenged and some of the findings coming out of the field of “inactivity physiology” (like exercise science, but in reverse) are concerning.

Research finds that prolonged sitting, which is generally more than eight hours a day (though studies differ), increases stiffening of the aortic artery, which may contribute to heart disease. It worsens glycemic control (your body’s ability to keep blood sugar in a healthy range). Sitting for more than six hours a day is also linked to higher levels of fat storage that may not be offset by achieving the recommended levels of physical activity. Prolonged sitting can also make you more “exercise resistant” meaning you won’t get the full fat-burning benefits of your exercise bouts. Fortunately, being active does appear to help protect against increased amounts of potentially harmful visceral, liver, and abdominal fat that are associated with sitting time.

Just as sitting too much can lead to insulin resistance (poor blood sugar control), it also can lead to anabolic resistance, or a reduced ability to turn the protein you eat into new muscle. A study published this fall in the Journal of Applied Physiology found that interrupting prolonged sitting with intermittent exercise improved muscle protein synthesis. This is important for menopausal women, who are at risk for significant muscle loss.

For the study, researchers had a group of healthy, active women and men perform several 7 ½ hour trials, one where they just sat the whole time; another where they took two-minute walking breaks every 30 minutes, and a third where they performed 15 bodyweight squats every 30 minutes. They found that both of the exercise groups had significant improvements in muscle protein synthesis, the process by which the body repairs or replaces old or damaged proteins.

“Our results highlight the importance of breaking up prolonged sedentary periods with brief activity snacks. We believe they also highlight that moving after we eat can make our nutrition better and could allow more dietary amino acids from smaller meals or lower quality types of protein to be used more efficiently,” the researcher concluded in a press release.

Again, that’s important for menopausal women who want to be able to turn as much protein as they can into power-producing muscle.

Going back to the sleeping computer analogy, if you want to keep your internal systems from dimming and slipping into energy conservation mode, you need to “shake the mouse” on the regular to keep those systems running.

Standing desks can help, but prolonged standing can be uncomfortable from an orthopedic standpoint; not everyone has access to one in the workplace, and research shows that putting your body in motion, even very briefly, works even better.

I know all this, yet it’s still easy to stay planted like a fern at my laptop for hours on end without thinking about it. A solution that’s helped is using a focus timing app like Focus Keeper (which is the one I actually use). I set the timer for the amount of time I want to be sitting at my desk doing my thing uninterrupted. When time is up, the app buzzes and automatically gives me a break, where I get up, stretch, move around, maybe refill my coffee or water, and then get back to work for a set period of time and repeat. 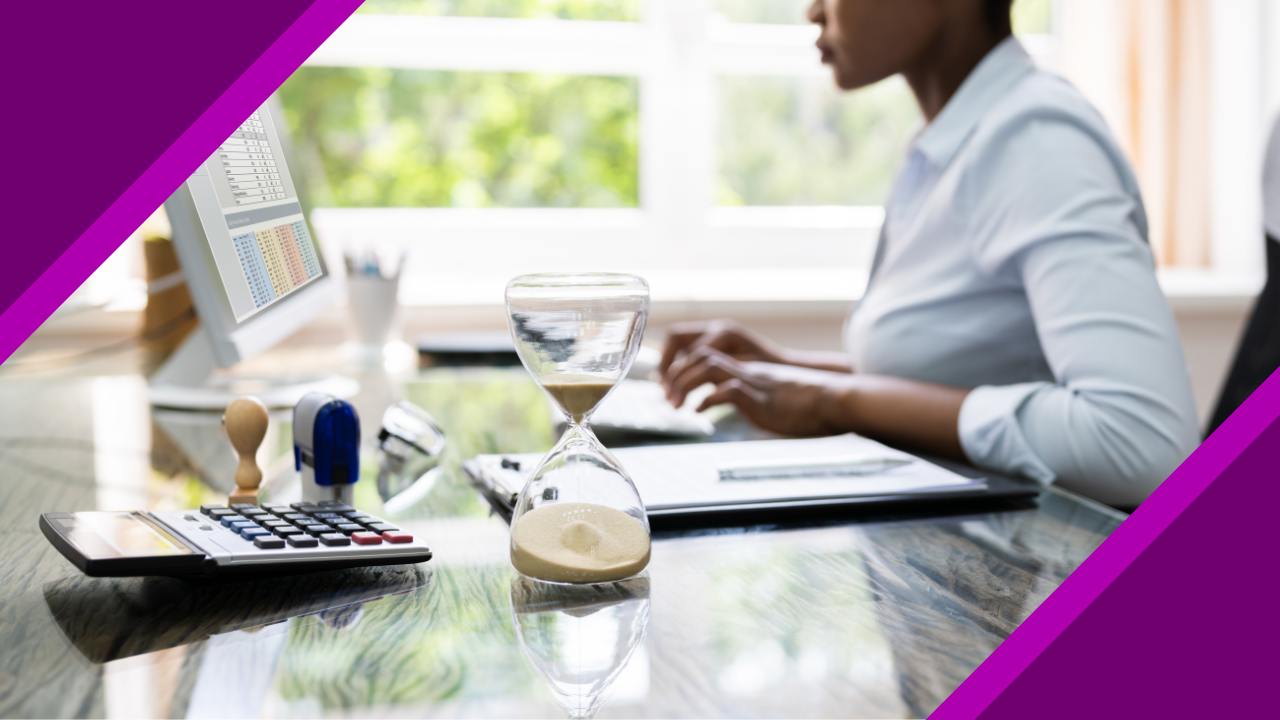 Focus Keeper is based off of the Pomodoro Method, which sets your focus time for 25 minutes and break time at five minutes, until you have finished four cycles. Every four cycles, you get a longer break, often between 15 and 30 minutes. But you can set the intervals to whatever you like. If I’ve just come in from my lunch ride, I’ll set it for longer before breaking, for example.

In the end, it does an excellent job of two things. One, with the timer on, I feel compelled to actually be attending to the task at hand (rather than, say, scrolling Insta or Twitter). And when the break timer goes off, I feel rewarded to stand and “shake the mouse” before getting back to it.

I’ve always wrestled to keep my blood sugar in optimal ranges, despite being highly active, so it’ll be interesting to see if I experience noticeable improvements there. But I feel better, focus better, and maybe I’ll maintain a bit more muscle to boot.