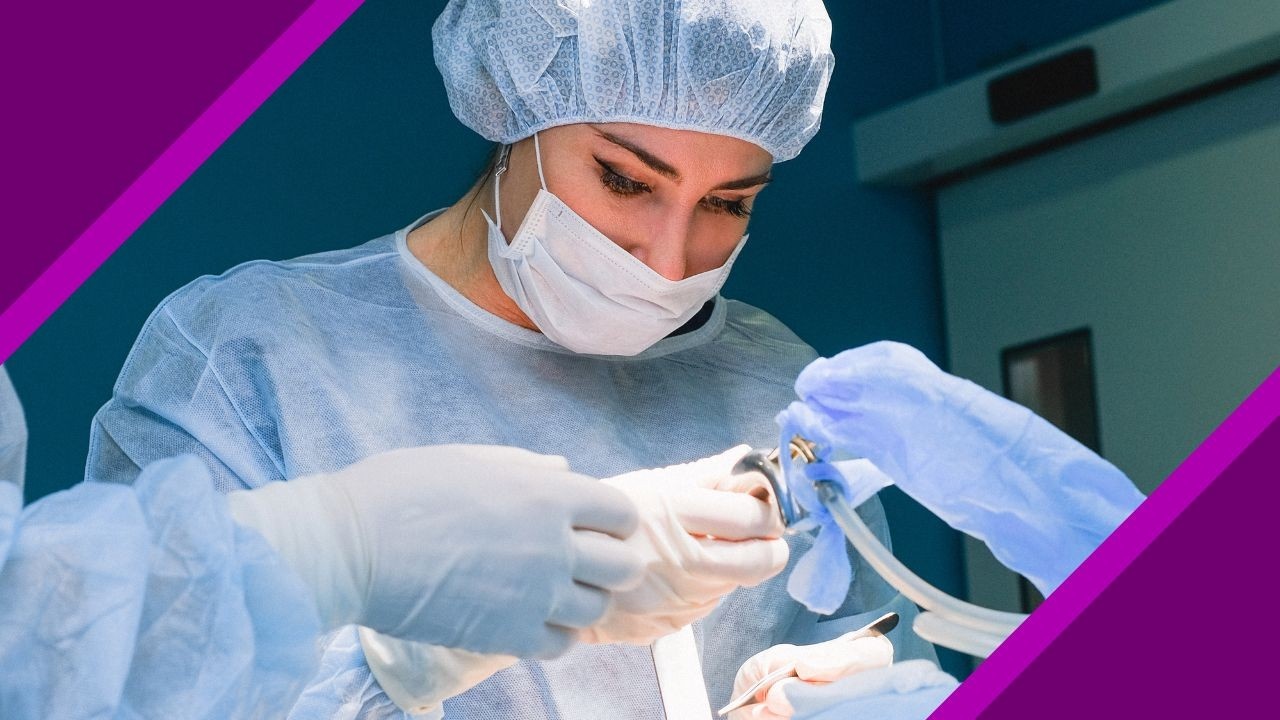 How to Manage the Challenges of Surgical Menopause

Surgical menopause can be especially rough. Hormone therapy can smooth the transition. Here’s what you need to know.

Menopause can cause more than three dozen symptoms over the course of several years. Surgical menopause can send you headlong into a host of them all at once, and many women are left to fend for themselves and just “ride it out.”

That’s gotta change, says menopause management specialist and 20-year cancer survivor Corinne Menn, MD, in episode 92 of Hit Play Not Pause, The Challenges of Surgical and Early Menopause. One in eight women will have their ovaries removed before the natural age of menopause and millions more will have them removed close to the natural age of menopause. That’s a lot of women who need care.

“When you wake up in the recovery room after having your ovaries removed, you’ve basically been castrated,” Menn says. “You’re completely devoid of your estrogen and progesterone and some androgens. Hot flashes, insomnia, mood changes, all of it can be very severe and drastic overnight.”

Yet many women are basically expected to “just deal with it,” Menn explains. “Do you think that if a man – because they have cancer or some disease, or for some reason, needed to have their testicles removed at 35 or 40, do you think anybody, anybody, any doctor, any human being out there would think it was acceptable to not talk to that man about replacing his testosterone? It would be a travesty. But for decades or generations since beyond time, women have just been expected, even if it [surgical menopause] is early, to just deal with it.” 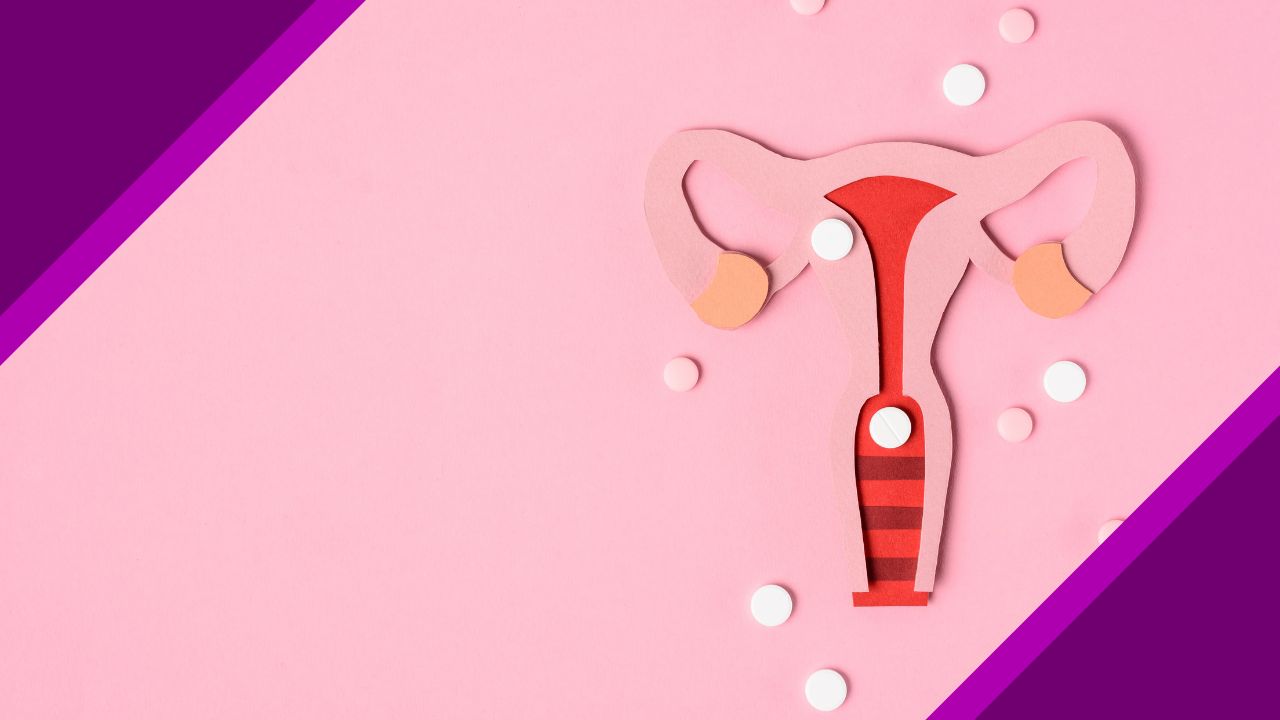 Though having a hysterectomy doesn’t send you straight into surgical menopause, you may experience menopausal symptoms earlier and it can lead to an earlier menopause. That’s because surgical removal of the uterus compromises some of the blood flow to the ovaries, which may cause them to shut down sooner than they otherwise would.

Hormone therapy is the gold standard of care for women who have surgical and/or premature menopause, Menn says. What that hormone therapy looks like depends upon your age, as well as your health conditions.

Surgical and/or early menopause can be complex topics. Ask your doctor about hormone therapy (NAMS is a good resource and has recently issued a hormone therapy position statement). If your doctor is not willing to have these conversations with you, you can find a doctor to consult with through the NAMS practitioner finder tool or via a telehealth service like Gennev. You don’t need to just suffer through it.