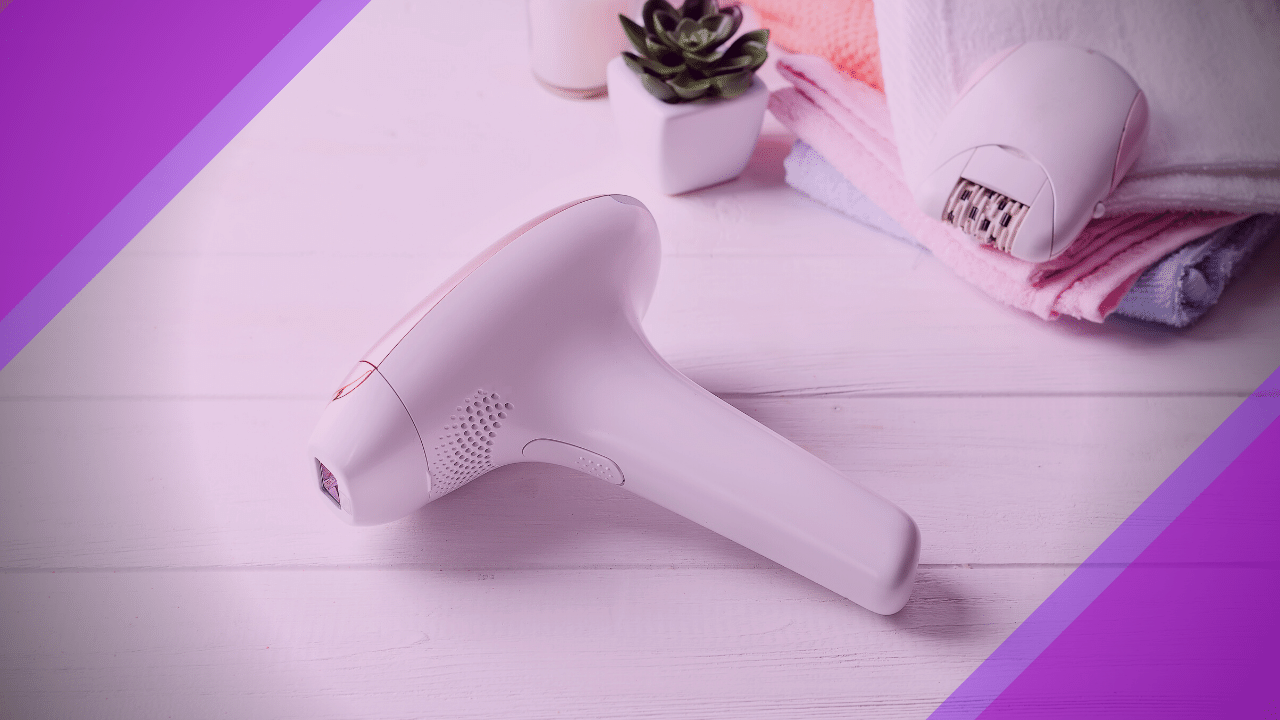 Laser Therapy May Be All Show and No Go

Vaginal laser therapy for vaginal dryness related to menopause doesn’t appear to have meaningful benefits, according to a new study published in the Journal of the American Medical Association (JAMA).

The procedure has come up a few times on the Hit Play Not Pause podcast and is said to work by inserting a probe that delivers laser energy into the vaginal walls, creating micro-lesions that reportedly stimulate your vagina to form new blood vessels, so the tissue is more nourished and hydrated and to increase the production of collagen and elastin, which contribute to the elasticity and strength of your vaginal tissues.

Those effects are beneficial for women in the menopause transition because the ovaries are no longer producing estrogen, which promotes blood flow to the pelvis and keeps your vaginal walls thick, elastic, and moist. As a result, “genitourinary syndrome of menopause” (GSM, previously referred to as vaginal atrophy) is common.

GMS can cause general discomfort, itching, burning, and irritation. It also can lead to urinary symptoms like urinary tract infections (some women get their first one during menopause), increased urinary urgency (like when you’re trying to get the key in the door), incontinence, and painful or difficult urination, as well as pain during intercourse.

To date, there have been a small handful of clinical trials showing some benefit of laser treatment for GMS. Some have been relatively small and not the highest quality. This one for instance had no control group and was sponsored by the manufacturer of the laser system used in the study. Another study compared laser therapy with topical estrogen and found that though vaginal estrogen generally performed better, laser therapy was effective. There are also anecdotal success stories from women and treatment providers.

But the treatment is not without risks, as the FDA stated in a 2018 report warning that the safety and effectiveness of these devices weren’t scientifically proven and that treatments could result in vaginal scars and burns.

So, it’s good to see more research being done, including this latest study comparing laser therapy to sham treatments (a.k.a. fake laser therapy) on GMS symptom severity in postmenopausal women.

The study included 78 women with postmenopausal vaginal symptoms, who received either three laser treatments using a micro ablative carbon dioxide laser system (like MonaLisa Touch, DEKA Laser, and SmartXide V2LR) or three fake treatments spaced four to eight weeks apart. The researchers assessed vaginal health through tissue samples and participant questionnaires. After 12 months of follow-up, there was no difference between the two groups in severity, quality of life, or the structure of the vaginal tissues. 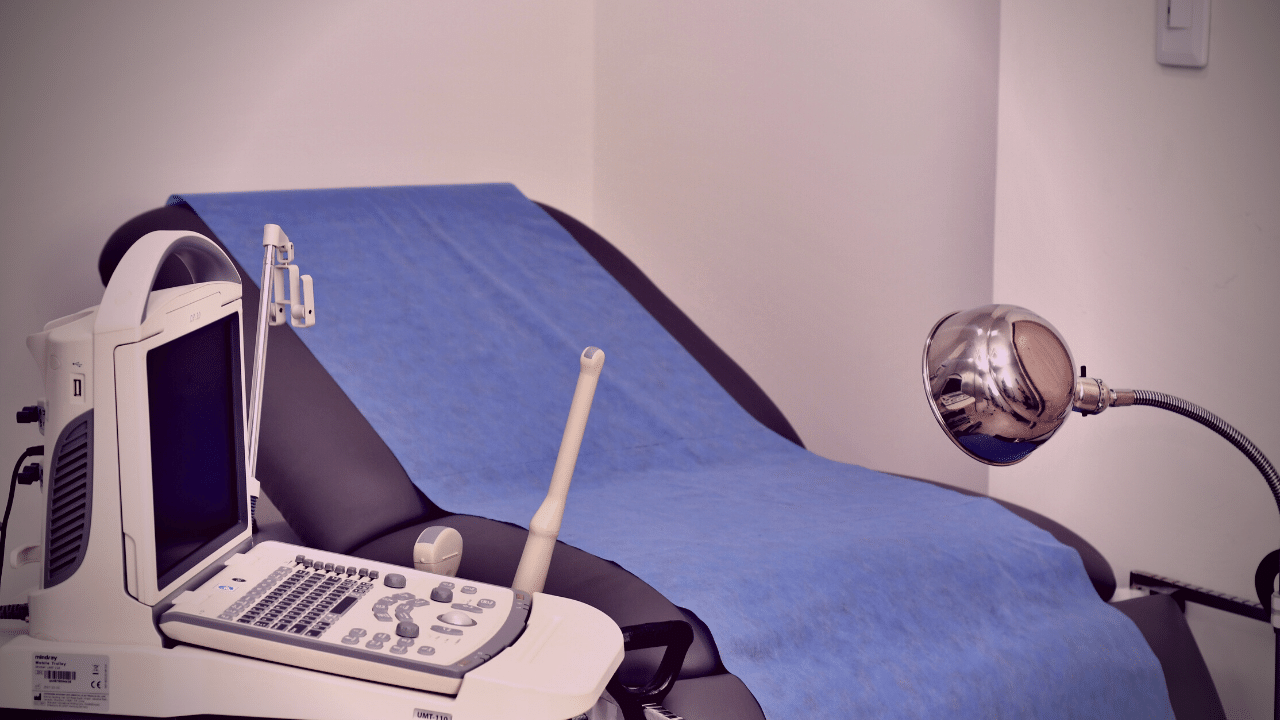 The bottom line: Approach these treatments with caution. They’re expensive—about $600 a session (though prices vary) and are not covered by insurance. They’re also not permanent. You may require a touch-up session every 12 to 18 months. A better alternative is vaginal estrogen, which is a well-established, generally safe, and effective treatment for improving the health of your vaginal tissues and relieving symptoms associated with GSM.