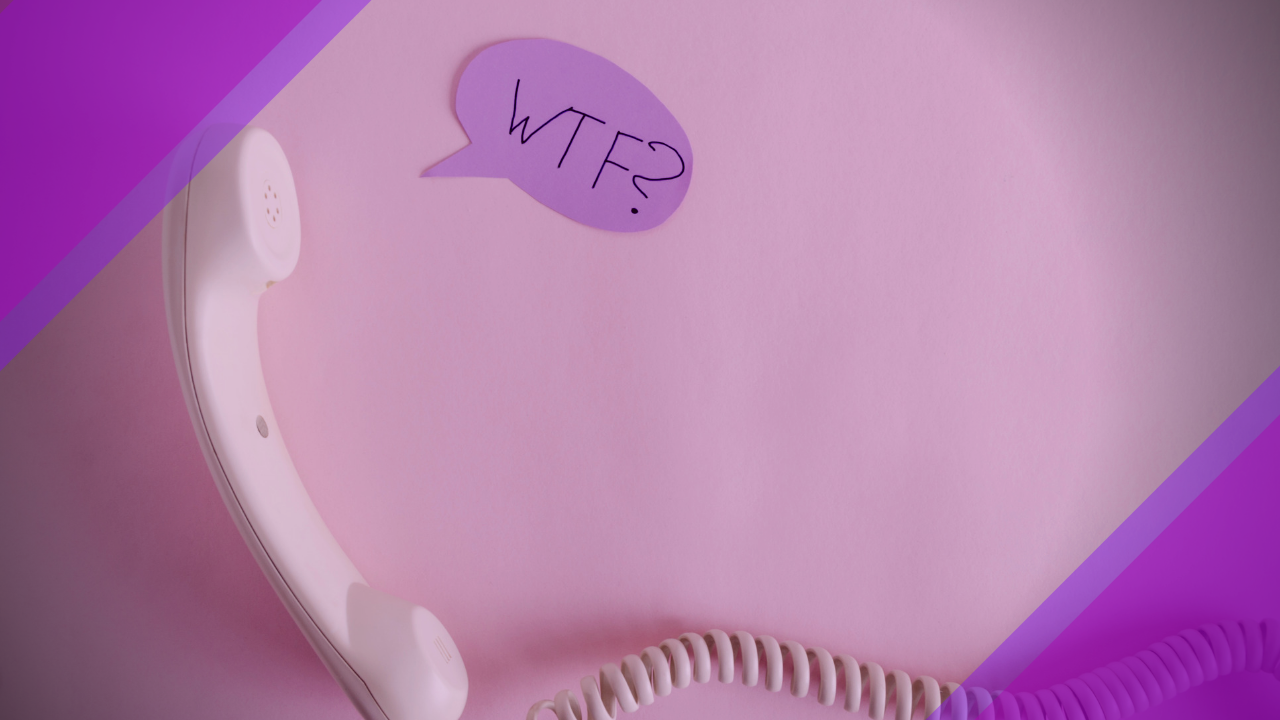 Our menopause faces are badass and beautiful, no insecurities (or fixes) necessary.

A couple of weeks ago, someone reposted a clip from The Doctors (a long-running syndicated talk show reportedly featuring the latest health headlines), which aired earlier this year. The tweet from the episode teased:

Does menopause really affect your appearance?! Dermatologist @DrSoniaBatra explains how the decline of estrogen and progesterone can lead to “menopause face.”

I don’t recommend watching this toxic piece of actual trash. But suffice to say it was infuriating to listen to two dudes and a heavily made-up dermatologist describe this “new term” “menopause face,” which sounds “really awful.”

I mean for the love of all that is holy. First, I had to worry about acne and “pizza face” when I was 16. Then I had to fret over whether or not I had “resting bitch face” and I should force myself to walk around with a vapid smile to make those around me somehow happier. And now, I’ve graduated to “menopause face,” which as the hosts gleefully let me know is “sad” and “unfortunate.”

The only silver lining around this pile of shit is that women came out in droves to reject it for the awful crap that it is. (I’ll save you the clicks…the vast majority of responses included the word misogyny and another word that starts with F.)

Here’s the thing. I’ve sat in these meetings where producers want to put the most eyeballs they can on what they’re trying to sell. And they know what sells. Insecurity sells. Self-loathing sells. That’s why marketers of “beauty” products have been preying on women and doing everything they can to make us feel ugly since there were acne creams, blackhead removers, pore minimizers, anti-wrinkle serums, filler injections, facelifts, concealers, Botox, and other pricey products and procedures that could part us from our money.

Eff that. You want something really inspiring? I’m extremely inspired by 80’s teen star Justine Bateman, author of Face: One Square Foot of Skin. Bateman stood up to deeply entrenched celebrity standards of “getting work” done when you start to show age and said, “Fuck it. I’m not changing my face. I think it looks great,” in an interview with W magazine.

I’m also inspired by all of you: the strong, feisty women who fought back hard against this notion that we somehow need fixing because we have some lines to show for our years on this earth. That we’re somehow not beautiful just as we are.

My favorite comment that emerged from this mess was a woman who said, “Sometimes I experience ‘menopause finger’ whenever I hear something misogynist and stupid from people who should know better.”

Now that I can relate to! In fact, I have a bad case of “menopause finger” in both hands after witnessing this hateful train wreck. Maybe I can take them to “The Doctors” to see what they think.

But my face? I don’t need “The Doctors” help with that. I can work on my “menopause face” all on my own… 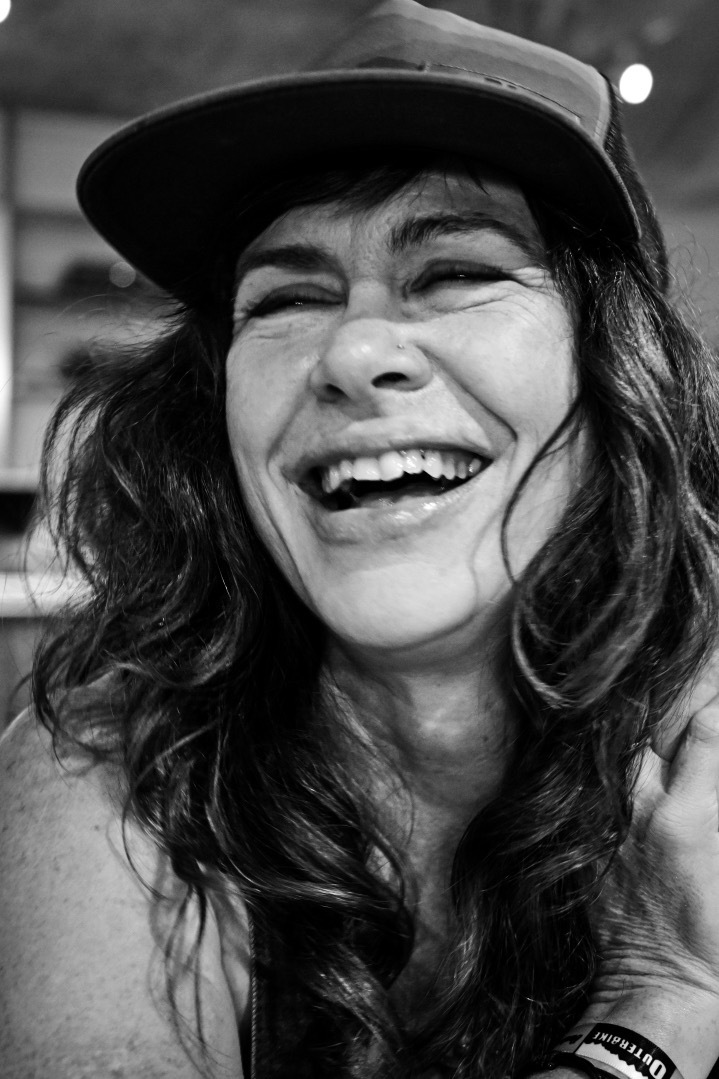 By laughing like a loon, mouth wide open and eyes crinkled with glee.

By sailing down mountainsides at 40 miles an hour, the wind whipping my cheeks.

By running in the sunshine and howling at the moon.

I got this face by living out loud: by crying and laughing and feeling and experiencing and doing. This face has been clocked by field hockey balls. It’s come crashing to the ground—literally—in competitive pursuit. It’s gotten bloody, muddy, dusty, and dried out. It’s been caked with salt, crusted in tears, and soaked in all the glory and agony life tosses its way.

I plan to not only keep it just the way it is but also keep working on it as the years go by.

Self-confidence is beautiful. Power is beautiful. Love is beautiful. Vulnerability is beautiful. We are one group of badass beautiful women. And for those moments when you might feel otherwise, when maybe you’re tempted to call “The Doctors” for a “fix,” consider doing what another woman in our group suggested: put some money in a jar for your next bike, surfboard, or epic trip. Take that beautiful menopause face of yours on an adventure and leave all this archaic bullshit behind. You’ve got an army of women right by your side.