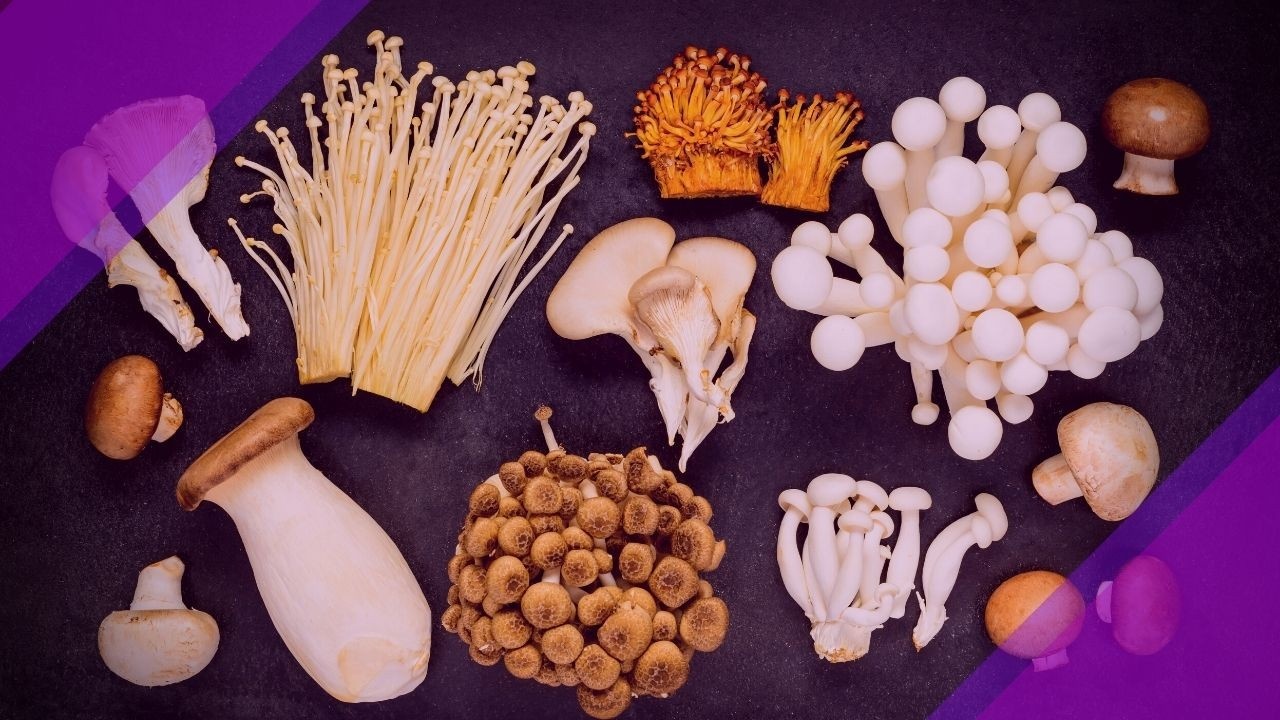 Can these fungi help with mood swings, brain fog, and other menopause symptoms? Science is trying to find out.

Mushrooms are having a moment.  People have used mushrooms medicinally for thousands of years. But they’re currently enjoying a surge in popularity in the mainstream wellness sphere. A February 2022 Fortune Business Insights report predicts that the demand for functional mushrooms like lion’s mane, reishi, and chaga in the food & beverage industry is expected to grow at a rapid pace over the next seven years.

New companies are encouraging active folks to trade in their usual cup of java for adaptogenic mushroom blends that promise to provide immunity and alertness without the jitters or caffeine crash. Mushroom powders and capsules are popping up in the endurance and sports nutrition space for promoting endurance and recovery. And, functional mushrooms have made their way into the menopause orbit, with menopause wellness sites promising that they can lessen some of the symptoms that come with hormonal fluctuation and decline.

I’ve used the functional mushroom cordyceps in Optygen HP (which also contains other adaptogens such as rhodiola and most recently ashwagandha) on and off for more than a decade. I always felt it improved my endurance capacity, especially during arduous events like mountain bike stage races. And research (though somewhat limited in scope) supports that.

Though I enjoy mushrooms as food, I’ve never investigated supplementing them (or deliberately eating more of them) for other reasons, until a new study on mushroom intake and depression crossed my desk and I started digging deeper into the literature on these fascinating fungi.

The depression study, which was published in the Journal of Affective Disorders, analyzed data from 24,699 women and men, average age 45.5, and reported that mushroom consumption was associated with lower odds of depression, even after taking other major risk factors like medications, diseases, sociodemographics into consideration.

Specifically, compared with participants who ate no mushrooms or ate very few mushrooms, those who ate them regularly—with a median intake of 4.9 grams of mushrooms per day (for reference ½ cup of mushrooms is 44 grams) — were 69 percent less likely to have depression. The researchers hypothesize that the benefits could be due to high amounts of an amino acid called ergothioneine many mushrooms contain, which acts as an antioxidant and could protect against cell damage in the brain.

More recent research on lion’s mane mushrooms (which is one of the varieties that is popular in the mushroom coffee drinks and other supplements) finds that it has neurotrophic (i.e., is nourishing to the nerve cells) properties and that regular consumption might promote nerve and brain health.

Other studies in the past several years have reported that the polysaccharides found in mushrooms may make them particularly good for strengthening immunity and that mushrooms act as an adaptogen, helping the body be more stress resilient.

Regarding menopause symptoms specifically, there’s evidence in animal research that the phytoestrogens found in the mushroom cordyceps (which is a functional rather than culinary mushroom) can help prevent bone loss related to estrogen decline. 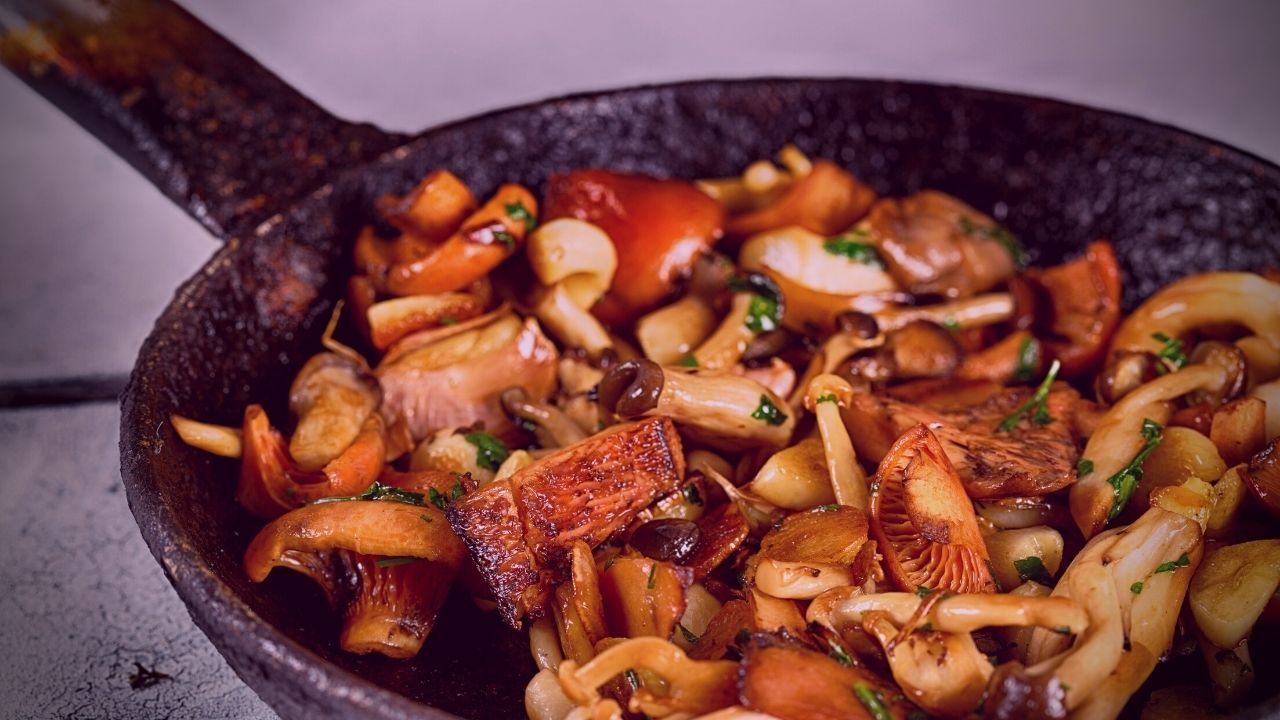 And that’s all just reporting on mushrooms through a Western medicine lens that shows up via research papers in PubMed. As mentioned earlier, mushrooms have been used for thousands of years in Eastern medicine, such as Traditional Chinese Medicine and Japanese Traditional Medicine.

What does all this mean? It’s hard to say based on rigorous, well-designed clinical trials, because those are hard (and in some cases impossible) to come by. If you’re caffeine sensitive, one of the new mushroom blend coffees like Mud\Wtr or Four Sigmatic can give you a boost with a fraction of the caffeine and may deliver these other health benefits to boot. If you’re someone who enjoys adaptogens like ashwagandha, you can always try an adaptogen blend (like Optygen) that includes cordyceps and see how you feel. Or you can just eat more mushrooms (there’s a huge variety, so there’s bound to be one or two you like) as part of a well-rounded diet. Who knows, it just might improve your mood and more.