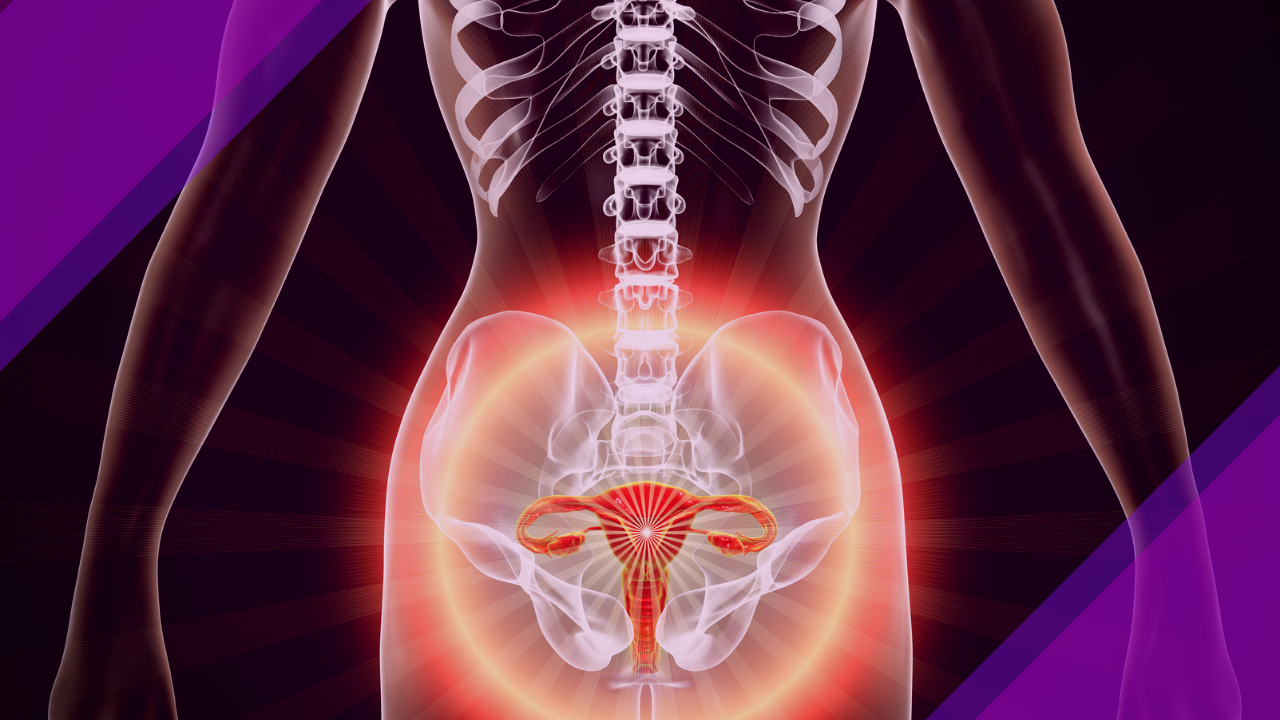 The race is on to slow down ovarian aging.

The average age of menopause in the U.S. is 51. What if we could push it off to 65 or 70? Companies like Bia-Echo and Celmatix are making it their mission to do just that—pump the brakes on ovarian aging, expand women’s window of fertility by a decade or more, and push back menopause and the increased health risks, such as thinning bones and increased cardiovascular disease risk that come with it.

It’s an interesting notion. People are living longer. But our reproductive window hasn’t expanded. Some call the idea reproductive parity: Men can get degrees, pursue careers, and settle down to have kids well into their adult lives. Their fertility declines, but not until about 40 and then the decline is gradual. Women’s fertility, by contrast, is still largely on the clock, which starts ticking down by age 30…just when she’s getting started on other aspects of her life.

Beyond fertility, there’s the question if we’d just feel (and for athletic women perhaps perform) better if our ovaries aged more slowly. The CEO of Celmatix, Piraye Beim, thinks so, according to a story in Fortune, which reported that the company is creating a drug program that would slow the depletion of a woman’s ovarian reserve, so you would lose fewer follicles (which have the potential to turn into eggs) each month, and effectively delay menopause for 10 or 15 years.

The Bia-Echo Foundation is providing grants to researchers around the world who are studying female aging and have established a Center for Female Reproductive Longevity and Equality to delay menopause and extend childbearing years.

Meanwhile, an in vitro fertilization firm called ProFam in the United Kingdom started offering a procedure where they surgically remove a small portion of one of the ovaries, which is then formed into strips and frozen and can be thawed and grafted back in the body later on. They say this can delay menopause by over a decade

Last year, the BBC published an article raising concerns over the procedure, because there’s just not enough evidence to support it.

Right now there are more questions—including many ethical ones—than answers on all of this. But at this rate, some method of menopause delay in the future feels inevitable. In the meantime, for women who want to try to slow the roll on their own menopause, there’s some evidence that diet can play a role.

A 2018 study of more than 14,000 women published in the Journal of Epidemiology & Community Health reports that daily intake of fish and legumes (such as beans and peas) was associated with a significantly later onset of menopause, while daily consumption of refined carbs was linked to earlier menopause.

Obviously, correlation is not causation, though the researchers note that some of the relationships make scientific sense based on what researchers already know. For instance, high consumption of refined carbs can increase insulin resistance, which triggers a cascade of molecular events that ultimately increases estrogen levels and may lead to a more rapid depletion of immature eggs and earlier menopause, according to the study.

Whether or not you have any interest in manipulating your menopause, following a diet and healthy lifestyle that keeps all of you—including your ovaries—healthy is good advice.